Yes. You read that right.

One of the biggest names in world soccer plans to play in the United States. Cristiano Ronaldo is one of the best, if not the best player in the world right now. He has won the FIFA Ballon d’Or the past two years as the best player in the world, beating out Lionel Messi both years. He currently plays for Real Madrid in Spain where his contract is set to expire in 2018. According to Grant Wahl, in an article posted on SI.com on March 17, Cristiano Ronaldo plans to come to MLS when his contract expires with Real Madrid.

Cristiano Ronaldo will be 33 years old when his contract expires and will most likely still be one of the best players in the world. So how exactly will Ronaldo fit into MLS? Well Ronaldo will be 1 year older than David Beckham when he entered the MLS, but Ronaldo will be the same age as David Villa and Kaka when they entered MLS this season. Ronaldo has expressed interest in coming to play in MLS at clubs in New York, Los Angeles, and Miami. I will breakdown the clubs that Cristiano Ronaldo could possible play for in MLS.

A team founded this year and starting off their inaugural season with top talent including David Villa, Mix Diskerud, and Frank Lampard (who will come from Manchester City in July). This club could attract Ronaldo to play in a big city with a large fan base. Ronaldo would be able to play alongside David Villa who he went head to head against when they were at Real Madrid and Barcelona respectively. Possible downside is if the club do not have their own stadium built by 2018, Ronaldo might not want to play in Yankee Stadium on a small pitch.

Once the team is eventually created, this could be the most likely spot for Ronaldo. A team co-owned by David Beckham, a player who also came from Real Madrid in one of the biggest signings in MLS history, would make a good environment for Ronaldo. The team in Miami needs to be created but once it joins MLS the fun environment of Miami could attract Ronaldo to come play for them.

The Galaxy are the biggest team right now in MLS, with big name players like Robbie Keane and Steven Gerrard (to come in the summer). Galaxy have been known to spend money on big players so it wouldn’t be surprising to see them go after Ronaldo. They did, after all, lure David Beckham to their ranks. The Galaxy have won the MLS Cup 5 times, making it the most successful team in MLS history. If Ronaldo wants to come to MLS to win championships, this is the team to go to. 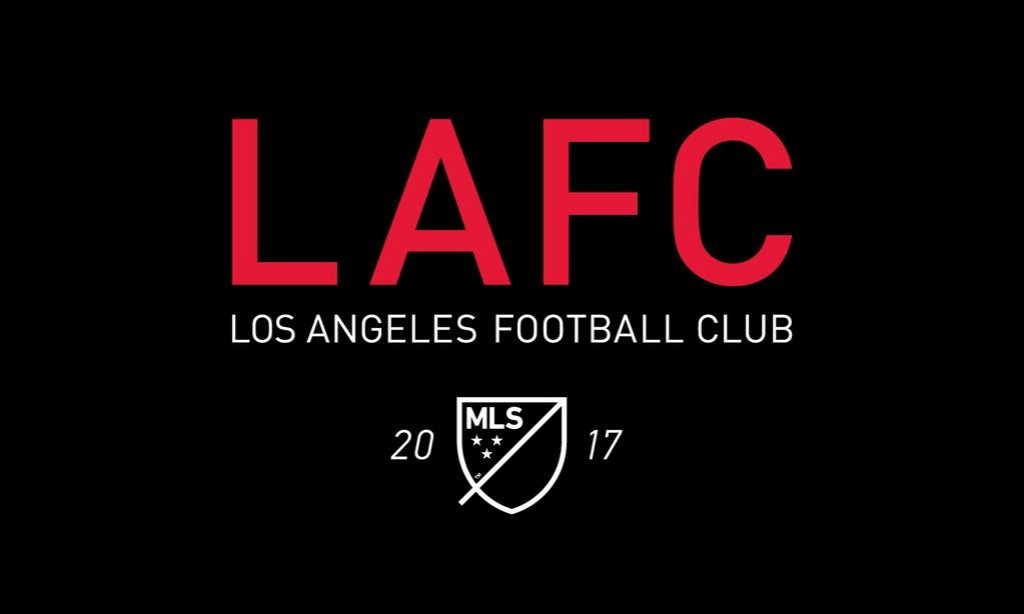 This new team that you may have never heard of will be taking over for the gap created by Chivas USA folding. The team has already set high aspirations and are set to join MLS in 2017. Ronaldo has said he would like to play in Los Angeles, so LAFC or Galaxy could be the top teams fighting for Ronaldo. I would not be surprised if they become one of the top teams in MLS and they will most likely be willing to spend money on top players. They will most likely fight to sign Ronaldo if he comes to MLS in 2018 to usher in their first era of LAFC soccer.

The MLS has a good opportunity to become one of the best leagues in the world and by getting more and more big name players and better teams, it can attract players like Ronaldo to come join its ranks.