As the final weekend of Spanish BBVA League Play concludes, many football fans are confused as to how Granada CF was able to stay in the Primera Division, while Eibar faces relegation. 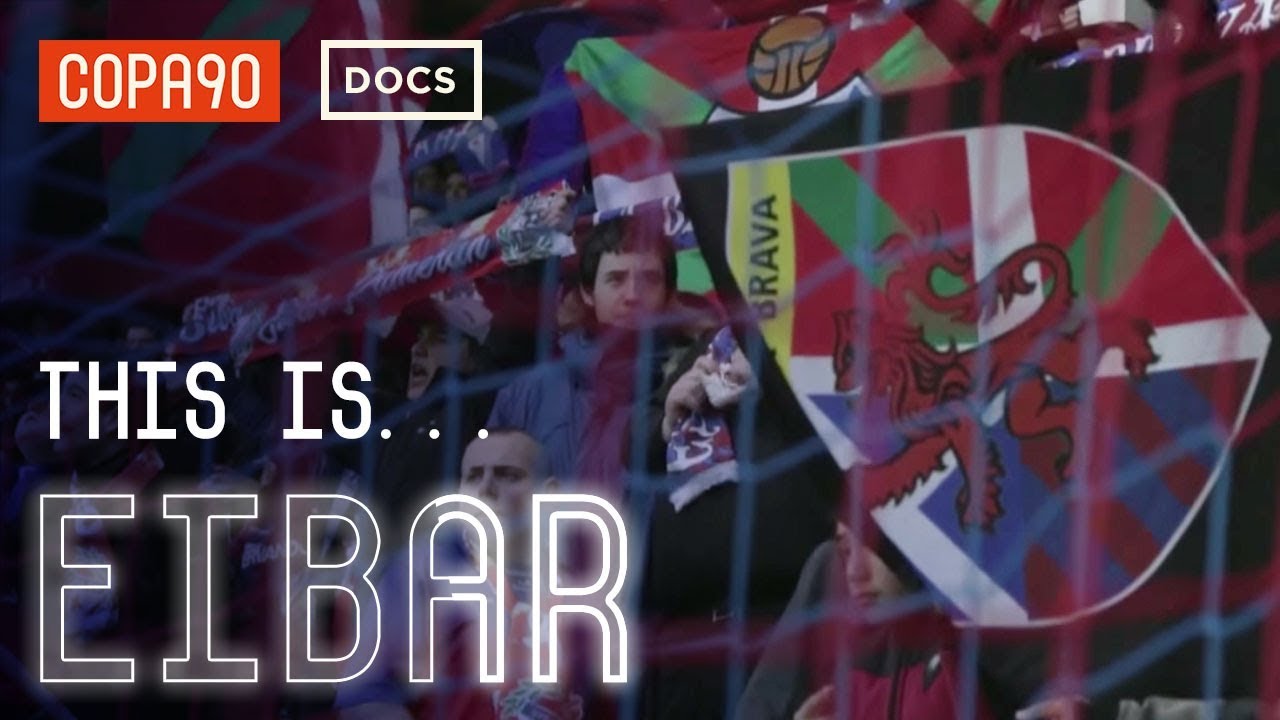 Previously stated earlier in the year, being able to compete in the top league next season would’ve been monumental for Eibar. Last summer, Eibar asked fans around the world to purchase shares of the club; this would be the only way which they were able to compete. Despite being able to meet the goal, Eibar supporters and stockholders have the right to feel upset at this very moment.

Uncommon with American sports, the bottom three teams in many top leagues are sent down to the secondary league while the top three of the secondary leagues are brought up. This system of promotion/relegation increases tension and competition. It removes the ability to “tank” until the upcoming season. Prior to today, Eibar needed a victory versus Cordoba and a Barcelona victory against Deportivo La Coruña.

Drawing against Barcelona, Deportivo was safe, but Eibar was not. In most European and South American leagues, if two teams are tied on points, goal difference will determine who has the higher finishing position. Tied on 35 points with Granada CF, SD Eibar somehow finished in the relegation zone. Granada will stay in League One (making roughly €14.1 Million), while Eibar will be making less than a fifth of that.

To prevent further discontent with fanbases, La Liga should implement a one-game playoff for situations such as this. Not only would it bring interest to clubs that are normally in the shadows of Barcelona and Real Madrid, but it would keep the best team in the top division.

Eibar was the better team throughout this season. They played far better than Granada and will not be rewarded for the work which was put in throughout the past year. Do you agree with my opinion or am I being biased? I truly think that La Liga screwed this decision up badly. Let me know your opinions in the comments section or tweet at me here.

My Tweets
Verse Gaming Blog Rookie Contract: Did SD Eibar Deserve To Be Relegated?
%d bloggers like this: