A few months back, I sat in my Grade 11 History class. We learned about “Social Darwinism.” It was defined as the individual or group whom achieve advantage over others as the result of genetic or biological superiority. But in order to fully understand the power of social darwinism, I connected it to the world of sport.

In the Early 1900s, Social Darwinism allowed business-men such as Andrew Carnegie and John D. Rockerfeller to exercise financial dominance over counterparts.

100 years later, football giants such as FC Barcelona, Real Madrid, Manchester City, and Chelsea, exercise their dominance over other teams by this same form of Social Darwinism. Smaller clubs such as SD Eibar are forced to create efficient strategies in order to avoid bankruptcy while the giants spend near-unlimited money with loose regulation.

Financial Fair Play, was created in 2010 as a guideline to: “to improve the economic and financial capability of the clubs, increasing their transparency and credibility, to introduce more discipline and rationality in club football finances, and to encourage responsible spending for the long-term benefit of football.”

While Financial Fair Play was created in order to prevent overspending and increase competition, the wealth gap between teams is rapidly expanding.

Let’s transition back to history class. United States President, Theodore Roosevelt, worked to regulate big corporations and increase production among lower levels, thus improving the world for the majority rather than those who once controlled the wealth.

FIFA needs follow in the footsteps of Roosevelt by taking action against the big clubs. While a salary cap would be highly opposed, it would reverse the ever-so increasing competition gap.

The takeover of Manchester City 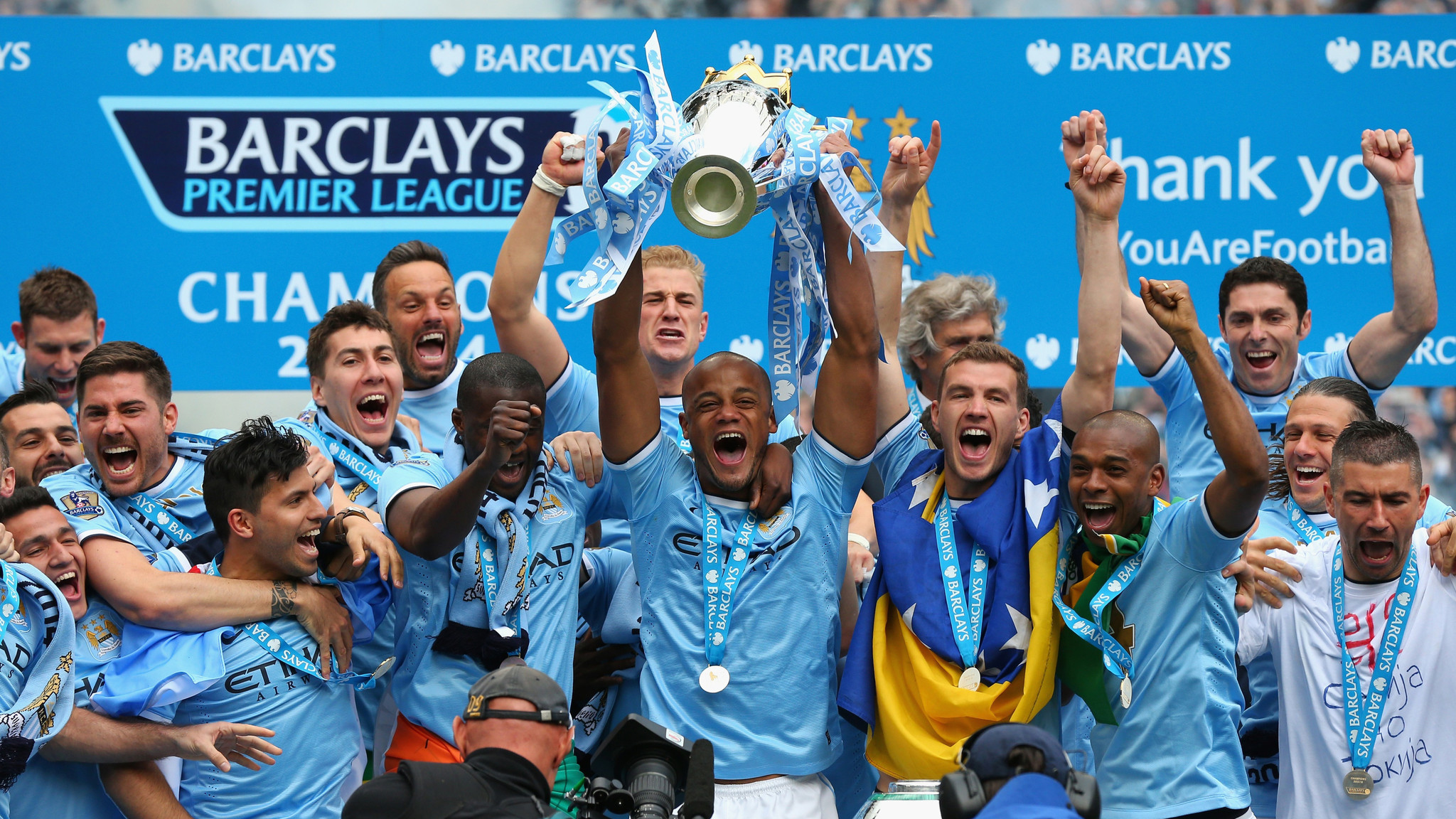 Prior to 2002, Manchester City hid in the shadows of its’ rival, Manchester United. During the 2000s, Man City’s performances had vastly improved and this gained the attention of fans around the globe and most specifically, Mansour Bin Zayed Al Nayhan, President of Abu Dhabi United Group. In 2008, he decided to purchase Manchester City.

The 2008/2009 season would bring major change to the future of English soccer. City of Manchester Stadium would be renamed, “The Ethiad,” and their transfer spending increased by 280%. The infusion of “oil money,” has led to Man City now being named among Europe’s elite. With two Premier League Championships to their name, they are the wealthiest team in English Football.

Based on the success of your preferred team, reactions to the idea of a salary cap varies greatly. While hurting the big clubs, strict financial regulation would revive the randomness and suspense which soccer is desperately missing.