The Economic Bombardment of North Carolina Due To HB2 Must Stop

Pressbox is a column here on The Sideline. It serves as a medium for writers to rant about some of the hottest takes in the sports world. Read all Pressbox … Continue Reading The Economic Bombardment of North Carolina Due To HB2 Must Stop 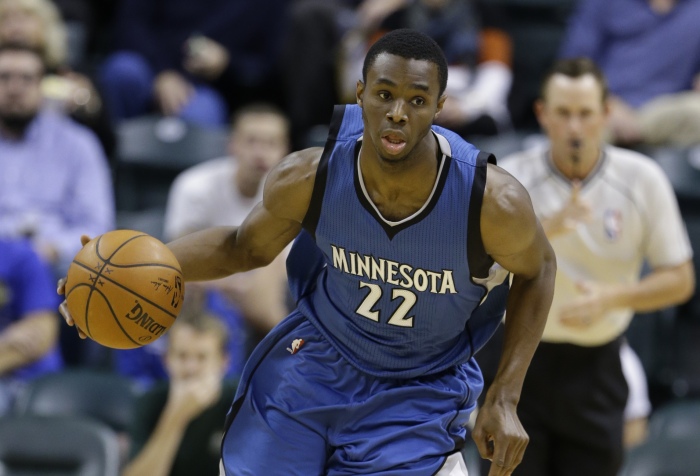 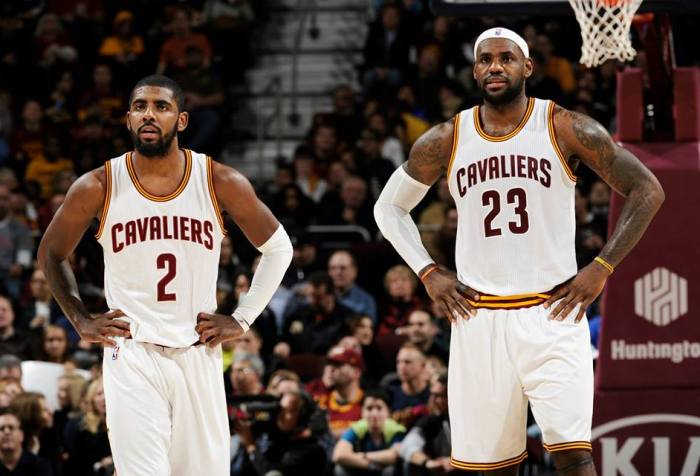 Face It Charlotte, Its Time To Part Ways With Big Al Jefferson

This story originally appeared on Swarmandsting.com, a Fansided blog. It was written by ISH founder Daniel Zimmermann.   The glorious smile of Big Al Jefferson has lit up Time Warner … Continue Reading Face It Charlotte, Its Time To Part Ways With Big Al Jefferson

Who is the Best NBA Player Under 25 to Build Your Team Around? | Round 1 Part 2

In today’s NBA, fans are obsessed with the future. Even when teams are built to win right now, fans always want their General Manager to keep the farm loaded and … Continue Reading Who is the Best NBA Player Under 25 to Build Your Team Around? | Round 1 Part 2

After a ridiculous trade deadline, where over 30 players and 5 first round draft choices were traded, the NBA’s playoff battle finds itself in an interesting and sure to be … Continue Reading Conference Eighth Seed Races Heat Up After Trade Deadline

We are less than a month a way from the NBA trade deadline. There is rampant speculation of many possible trade scenarios. Below, I will break down the biggest potential … Continue Reading Buying or Selling Latest NBA Trade Rumors

What a great NBA season so far. At this point in the season, we really start to figure out what each team is all about. As we near the … Continue Reading NBA Playoff Order Predictions at Season’s Midpoint