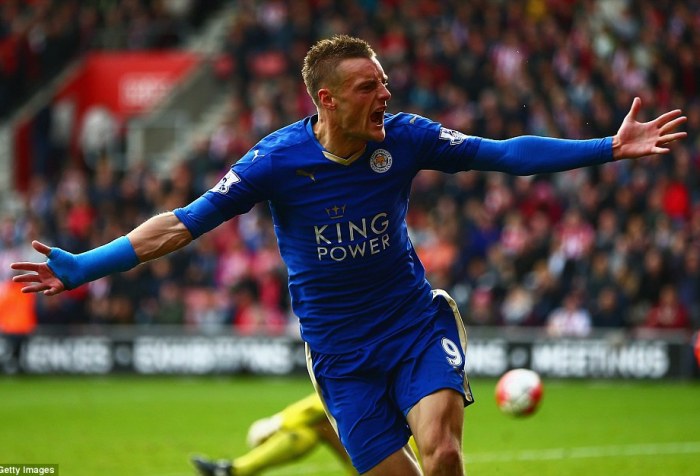 As the week wraps up, the fun begins in the world of soccer. This weekend is full of high-profile games, and is an opportunity for you to experience soccer in … Continue Reading Soccer Games to Watch This Weekend (2/12/16) 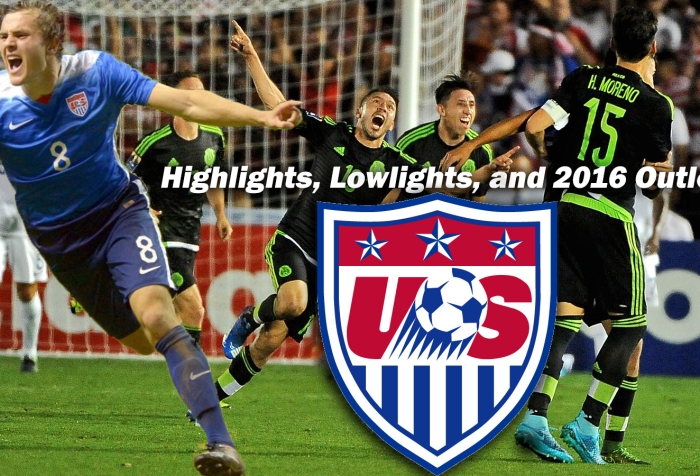 2016: A Transition Year for American Soccer

For American Soccer fans, 2015 ended disappointingly. The year began with friendly victories against the Netherlands, Germany, and Mexico (Germany were ranked first in the FIFA Rankings). But the year will ultimately … Continue Reading 2016: A Transition Year for American Soccer

Major League Soccer in 2015: The Year of Gio 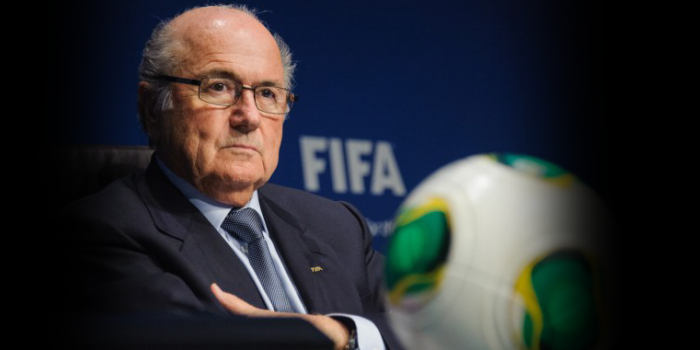 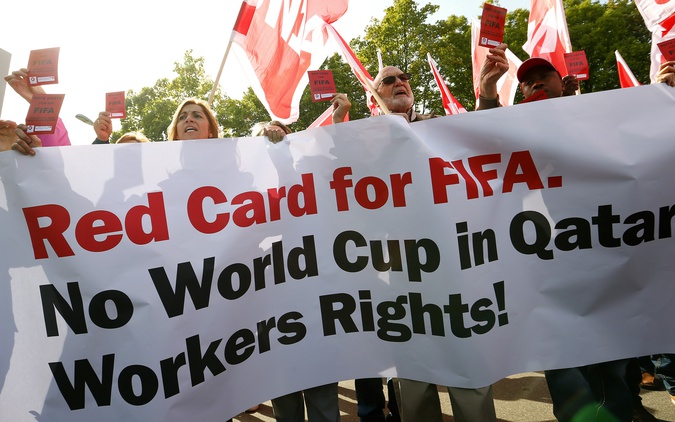 Red Carded: How We Can Help Remove The 2022 FIFA World Cup From Qatar

On May 13th of 2014, ESPN aired an “E-60,” detailing the processes by which Nepalese workers were migrated to Qatar in hope of employment, while being treated like slaves. This … Continue Reading Red Carded: How We Can Help Remove The 2022 FIFA World Cup From Qatar

Each week, ISH Soccer Writer Adam Leightman, will predict the outcomes of every Premier League game, and one big European match as well.

Changing Stars for the Stars and Stripes (Part 2): Predicting the 2018 World Cup Roster

In my last column, I gave my breakdown of which goalkeepers and defenders could make the team in 2018. This column gives focus to the midfielders and defenders and who … Continue Reading Changing Stars for the Stars and Stripes (Part 2): Predicting the 2018 World Cup Roster

Changing Stars for the Stars and Stripes (Part 1)

As promised from last week, I will take a look at each player from this year’s 23-man roster and give you the chance I believe they have of representing our … Continue Reading Changing Stars for the Stars and Stripes (Part 1) 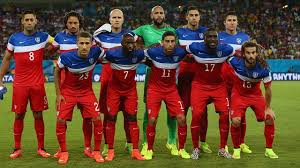 Posted July 9, 20142 Comments on One Look Back, Two Steps Forward for the USMNT International Soccer

One Look Back, Two Steps Forward for the USMNT

When a cycle or era of life ends, it is good to look back on the accomplishments and memories made in that time. It is also natural to look forward … Continue Reading One Look Back, Two Steps Forward for the USMNT

Posted May 20, 20143 Comments on Predicting the USMNT starting 11 at the World Cup International Soccer

Predicting the USMNT starting 11 at the World Cup

With the World Cup less than 30 days away, ISH writer Adam Leightman, predicts the US Mens National Team’s starting lineup that will take the field in Brazil this summer. 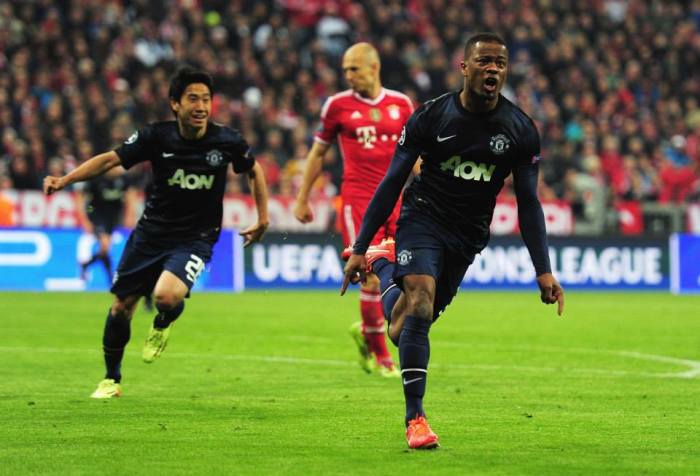 If ever there was a game to be deemed, “David vs. Goliath” Manchester United’s second leg encounter against Bayern Munich fit the bill perfectly. United came into the second … Continue Reading Bayern Remain Supreme