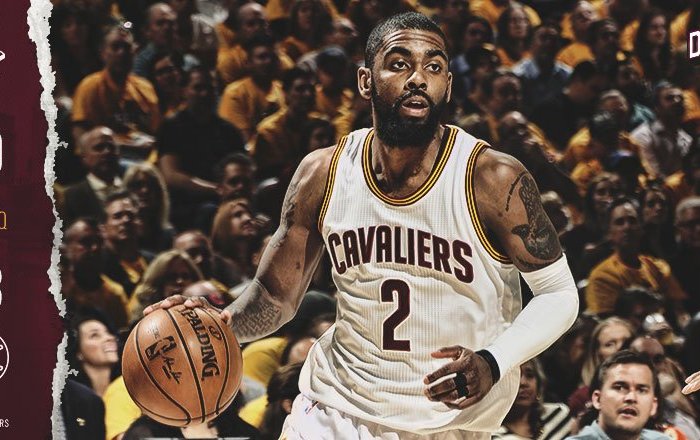 The Trend Of Comparing Eras In The NBA Is Stupid

A new trend has developed in our ever-changing online landscape. Social media users have posted NBA footage from the 1960’s with mocking captions, such as the following: Bruh I would … Continue Reading The Trend Of Comparing Eras In The NBA Is Stupid

The Los Angeles Clippers’ loss to the Utah Jazz in Game 7 of the first round of the playoffs may have done more than end their season. We could possibly … Continue Reading The Free Agent Signing That Would Terrify The Rest Of The NBA 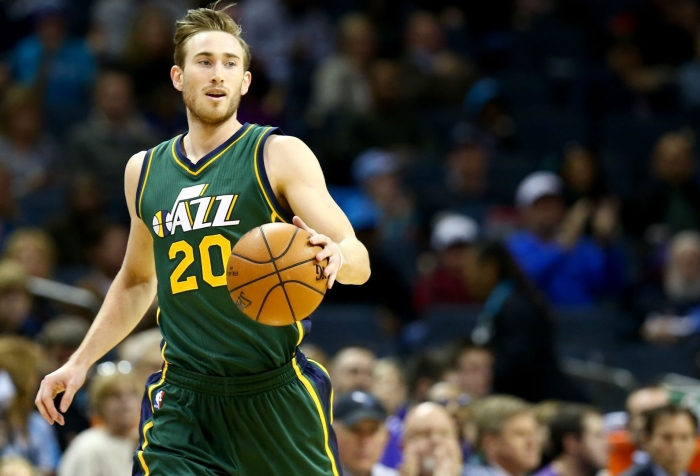 The first round of the NBA Playoffs can often be boring. In a format where more than half of the league makes the post-season, we’re too often left with uninspiring … Continue Reading NBA Playoffs: Most Interesting First Round Match-Ups

For much of this NBA season, the MVP race has been focused on two players who have put up eye-popping numbers. Russell Westbrook and James Harden have redefined the statistical … Continue Reading Three Reasons Why Kawhi Leonard Can Win MVP

How Paul George Staying in Indiana Affects the NBA

The Trade That Never Happened Following weeks of intense speculation, the Pacers ultimately chose to keep homegrown star Paul George in Indianapolis for the time being. But how does this … Continue Reading How Paul George Staying in Indiana Affects the NBA 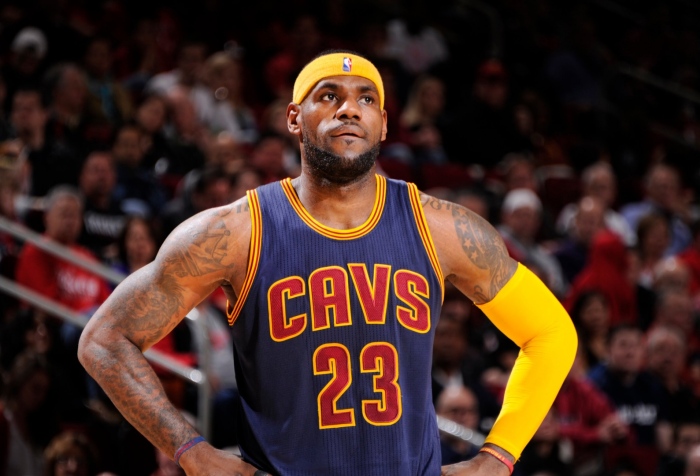 LeBron James’ Eastern Conference Dominance May Be Coming To An End 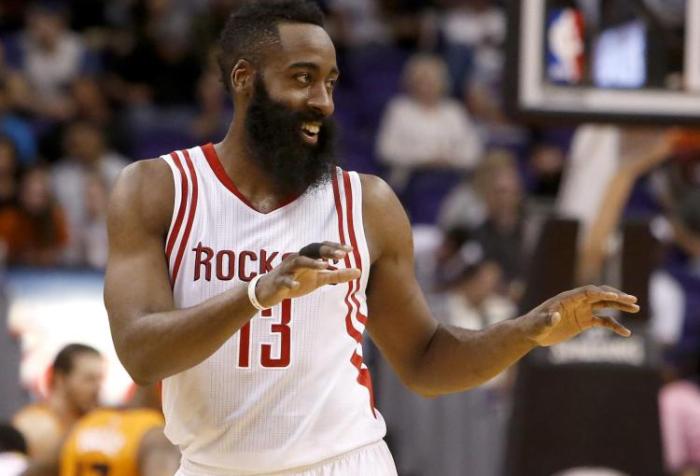 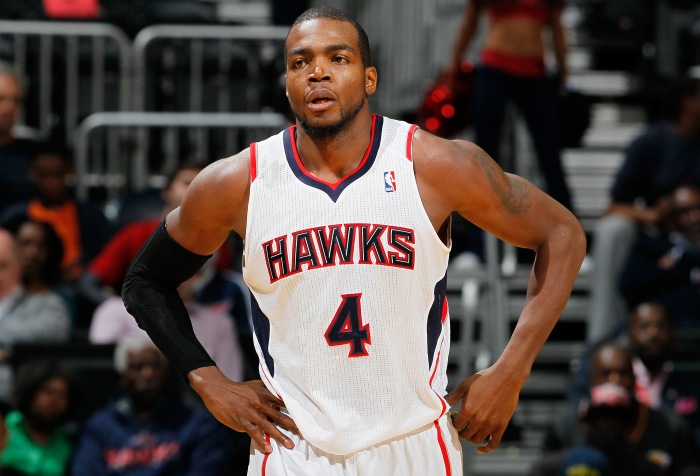 It’s the time of year when NBA trade rumors really pick up speed. We now have a clearer picture of where every team stands in the league’s hierarchy, so the … Continue Reading Four Entertaining NBA Blockbuster Trade Ideas

Television Rights Deals Are Changing The On Field Product In Sports

Professional sports, as they stand, are meant for one purpose – to generate revenue. They do this in a variety of ways, with ticket sales, merchandise, and countless other capitalist … Continue Reading Television Rights Deals Are Changing The On Field Product In Sports 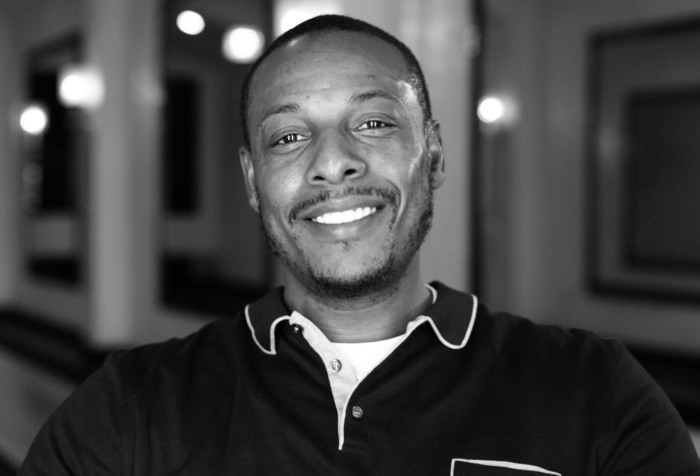 Posted October 5, 20161 Comment on An Ode To Paul Pierce, An All Time Great Boston Celtics

An Ode To Paul Pierce, An All Time Great

Clippers small forward Paul Pierce announced Monday that the 2016-17 NBA season would be his last. The message came through a video from the Players’ Tribune: Watching that video broke … Continue Reading An Ode To Paul Pierce, An All Time Great 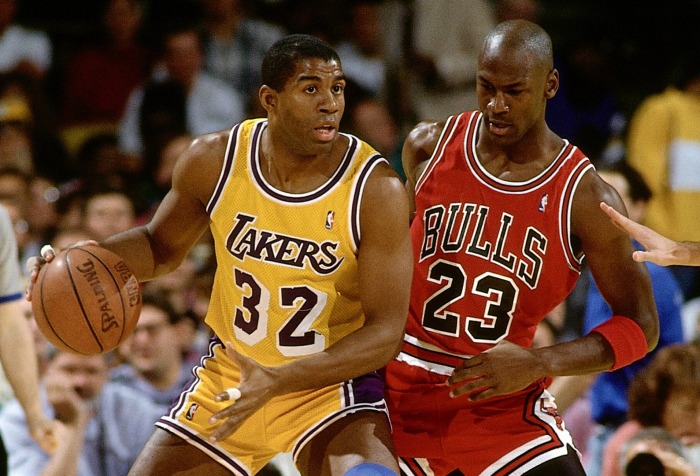 This article is a part of the Take Notice Column. This column serves to bring the attention of the reader to a new, unique, and / or radical point of … Continue Reading The League Still Hasn’t Seen The Perfect Point Guard 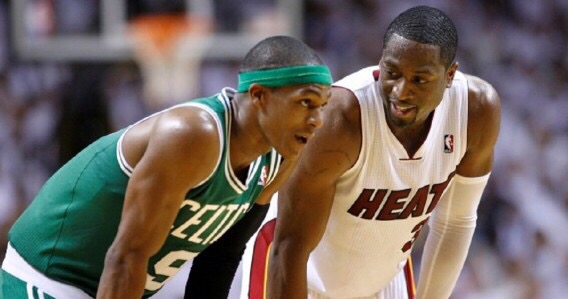 Why Did the Bulls Sign Rajon Rondo and Dwayne Wade?

Prior to the singing of Dwayne Wade and Rajon Rondo, Bulls GM Gar Forman told the media that his team was “looking for younger, more athletic players that could shoot … Continue Reading Why Did the Bulls Sign Rajon Rondo and Dwayne Wade? 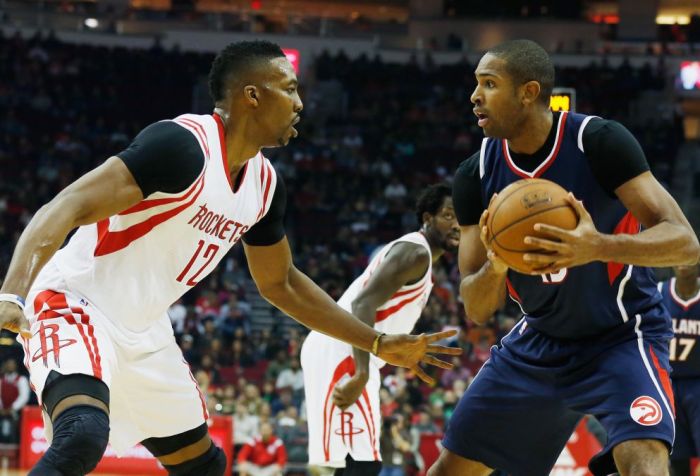 The Hawks were in a significant bind in this year’s free agency chaos. They strived to keep Al Horford and Kent Bazemore, sign Dwight Howard, and trade Paul Millsap for … Continue Reading Dwight Howard is no Al Horford and that’s perfect for the Hawks 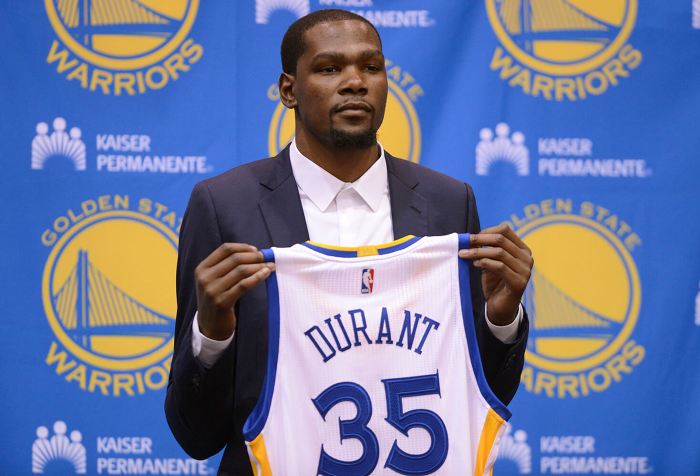 What were the smartest moves in free agency? What is to make of the Kevin Durant signing in Golden State? Who were the biggest winners and losers of free agency? … Continue Reading 2016 NBA Free Agency Podcast

Tristan Thompson, the Prototypical Center of the Future NBA

The Cleveland Cavaliers are NBA champions. In an all-time great series with all-time legacy fallout on both sides, the Cavaliers came back from a 3-1 deficit against the 73-win Golden State … Continue Reading Tristan Thompson, the Prototypical Center of the Future NBA