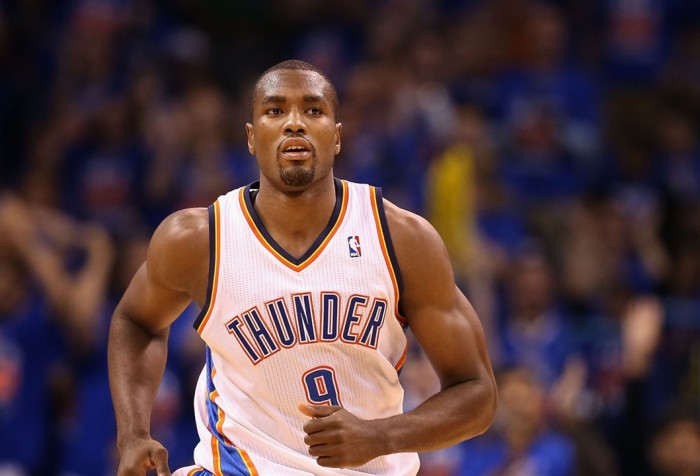 The Most Dangerous 8-Seed of All Time?: OKC’s Playoff Chances

On Pardon The Interruption yesterday, a universal truth was verbalized on the hallowed airwaves of ESPN: Oklahoma City is making the playoffs. Though our own Daniel Zimmermann conjectured that Phoenix … Continue Reading The Most Dangerous 8-Seed of All Time?: OKC’s Playoff Chances

After a ridiculous trade deadline, where over 30 players and 5 first round draft choices were traded, the NBA’s playoff battle finds itself in an interesting and sure to be … Continue Reading Conference Eighth Seed Races Heat Up After Trade Deadline 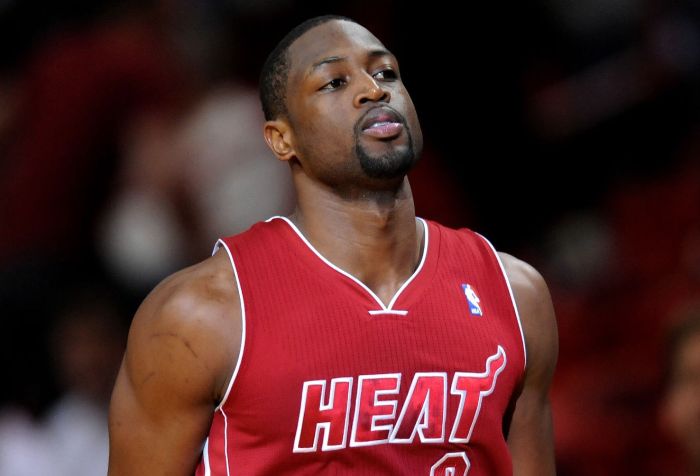 What a great NBA season so far. At this point in the season, we really start to figure out what each team is all about. As we near the … Continue Reading NBA Playoff Order Predictions at Season’s Midpoint

Don’t Count The Heat Out As Contenders

The Miami Heat made a lot of headlines this summer in some bad ways, highlighted by their disappointing loss in the NBA Finals and losing LeBron James in free agency. … Continue Reading Don’t Count The Heat Out As Contenders 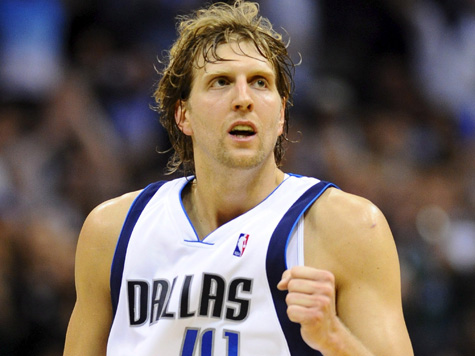 The Knucklehead Report: NBA Playoff Predictions and Sleeper Teams for the 2014-2015 Season

The East 1. The Cleveland Cavaliers Upon the acquiring Lebron James, The Cavs looked to be this year’s “worst to first” contender. Even with the King though, Cleveland still had … Continue Reading The Knucklehead Report: NBA Playoff Predictions and Sleeper Teams for the 2014-2015 Season

Decades of Dominance: What it takes to build a team like the San Antonio Spurs

The Knucklehead Report: Revenge is a Dish Best Served Cold

Relentlessly hustling, attacking the paint, finding the open man, and communicating. Each of these objectives are crucial to winning a title in the National Basketball Association. And the San Antonio … Continue Reading The Knucklehead Report: Revenge is a Dish Best Served Cold

NBA Finals: What happened in Game 3?

The NBA world learned a lot from Game 3. The Spurs blew out the Heat 111-92 in Miami. What is so interesting about this game is that the Spurs basically … Continue Reading NBA Finals: What happened in Game 3? 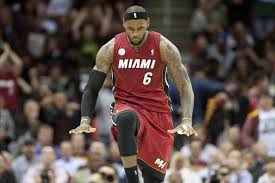 Posted June 5, 20141 Comment on The Knucklehead Report: What to Expect if… (The NBA Finals Edition) Miami Heat

The Knucklehead Report: What to Expect if… (The NBA Finals Edition)

Collectively, the road 2014 NBA Finals has not only taught us a lot about the state of the league and the players in it, but has raised our expectations as … Continue Reading The Knucklehead Report: What to Expect if… (The NBA Finals Edition) 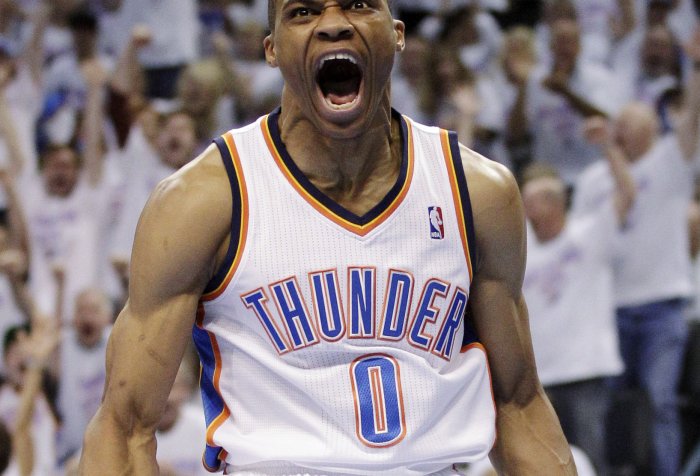 10. Klay Thompson’s stairs to heaven over Big Baby You may be a little shocked at this dunk. Who knew Klay Thompson could elevate? The splash brother took it to … Continue Reading Top 10 plays of the First Round of the 2014 NBA Playoffs 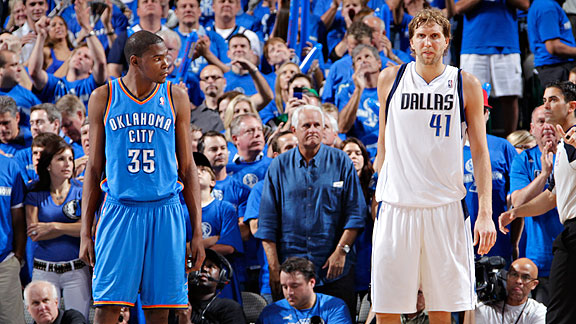 Predictions for the First Round of the NBA Playoffs

Lets start out in the Western Conference: No. 1 Spurs vs. No. 8 Grizzlies 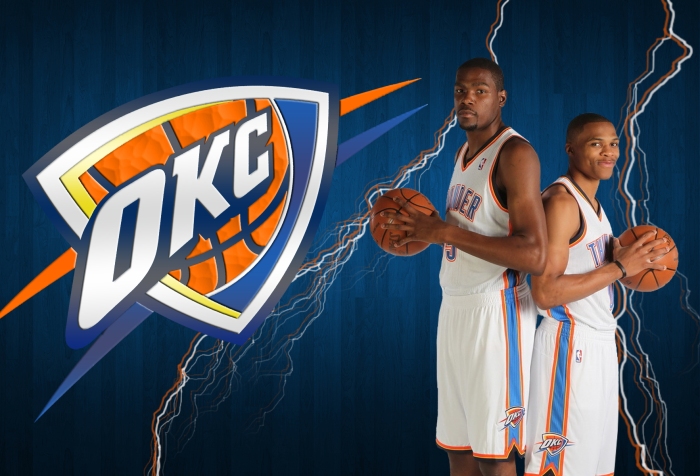 With the regular season coming to a close tomorrow and the playoffs starting on Saturday, ISH NBA writers Hank Stichter and Daniel Zimmermann give their predictions for the NBA regular … Continue Reading NBA Awards Predictions

The Story Of Lance Stephenson

Lance Stephenson has had a very up and down career. From being the all time leader in points scored in New York state high school basketball, to being … Continue Reading The Story Of Lance Stephenson