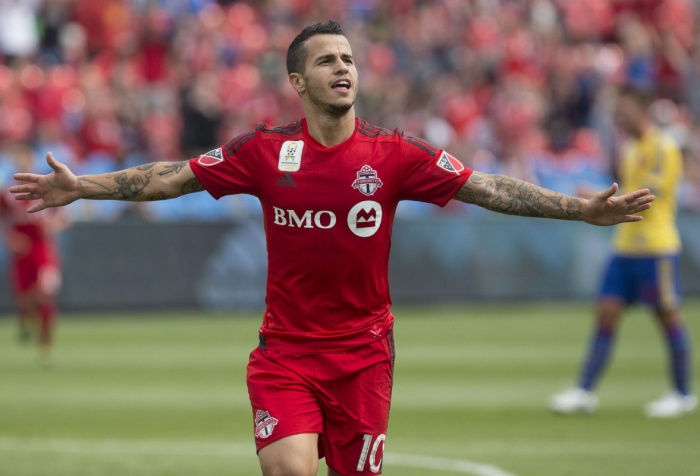 Major League Soccer in 2015: The Year of Gio 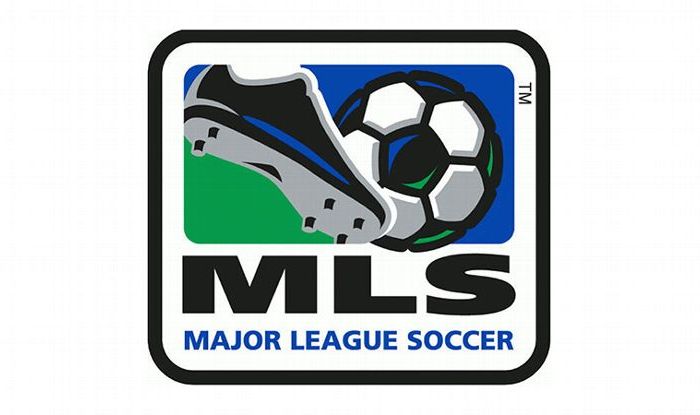 Posted August 12, 20159 Comments on Promotion and Relegation in US Soccer: Will it Happen? BPL

Promotion and Relegation in US Soccer: Will it Happen?

It’s a topic that is gaining more and more attention as each day passes by. While leagues are expanding, people cry for a promotion and relegation system to be implemented … Continue Reading Promotion and Relegation in US Soccer: Will it Happen? 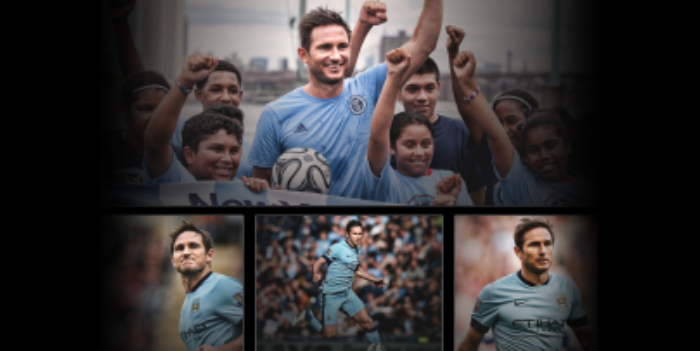 Foreign Investment Proves That The MLS Is Here To Stay

As the only midfielder to have ever scored over 150 goals in the Premier League, Frank Lampard enjoyed a prestigious career as a footballer. His top-flight trophy cabinet holds 3 … Continue Reading Foreign Investment Proves That The MLS Is Here To Stay 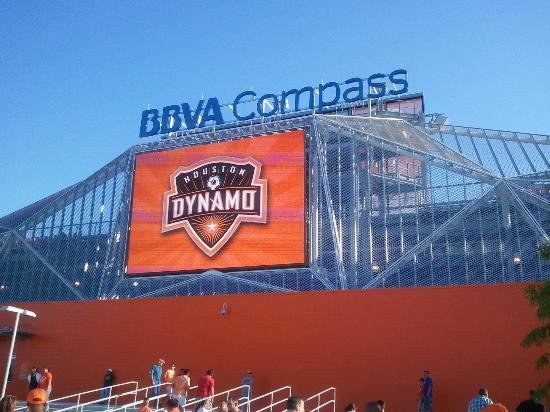 The MLS is growing quickly in America. ISH writer Adam Leightman gives you a first hand experience of an MLS game in Houston, Texas. 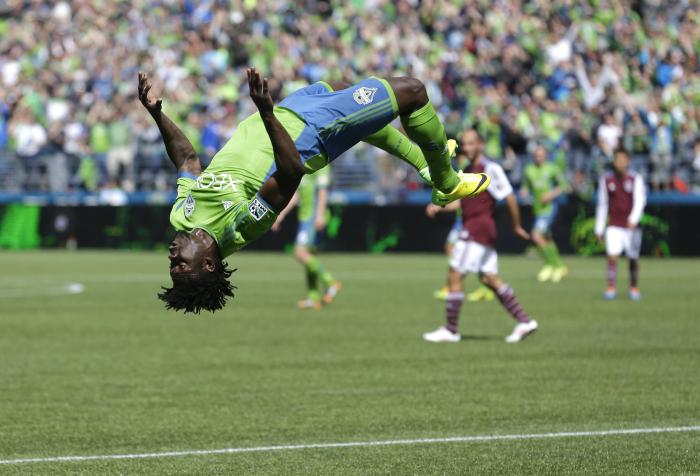 Rookie Contract: How to fix MLS

MLS is growing substantially, with stars like Steven Gerrard, Frank Lampard, and others joining the American league’s ranks in the coming seasons. Fanbases and popularity are increasing, and the number of … Continue Reading Rookie Contract: How to fix MLS 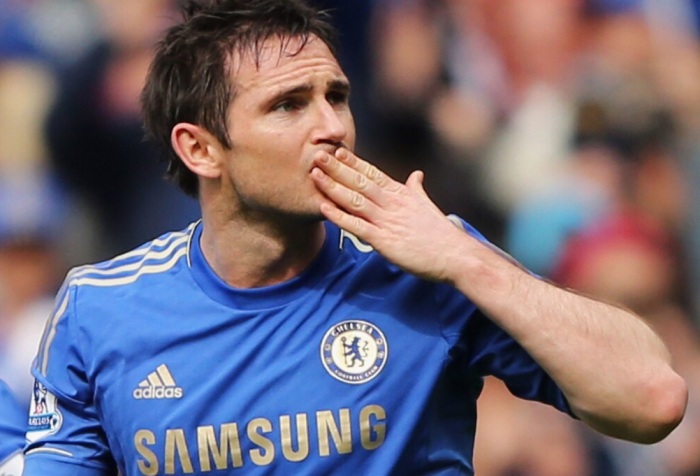 Chelsea’s Veteran midfielder Frank Lampard has taken what seems to be the first steps in signing with a new up and coming team in the MLS. New York City FC … Continue Reading Frank Lampard Takes New Steps To Join NYC FC