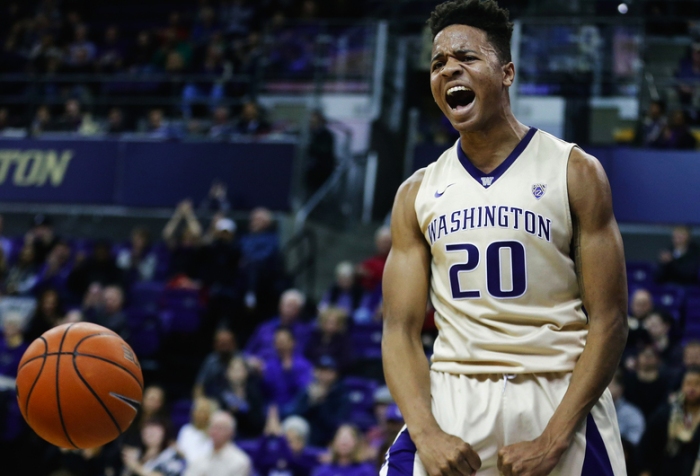 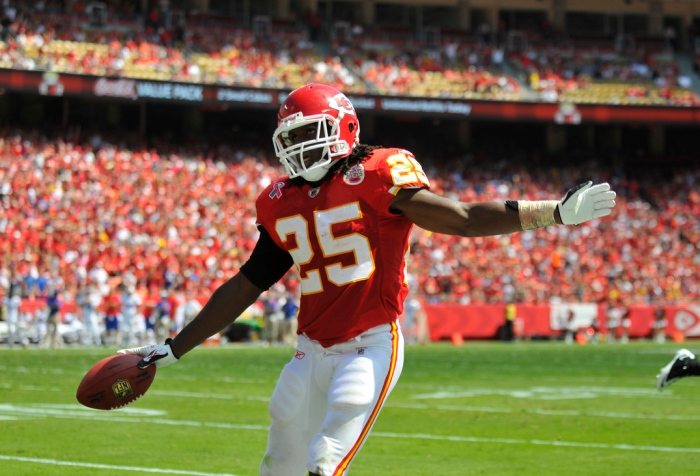 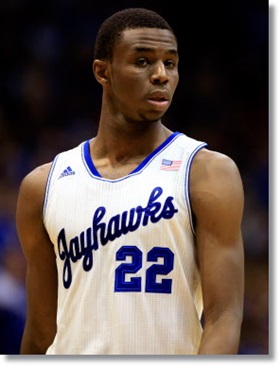 With the 2014 NBA Draft proving to have one of the deepest pools of talent in recent years and less than a month away, it seems fitting that we go … Continue Reading The Knucklehead Report: 2014 NBA Mock Draft