Pros And Cons Of Drafting Lonzo Ball Number One Overall

Lonzo Ball’s incredible season finished with a whimper, as the star point guard had just 10 points on 4-10 shooting with four turnovers in UCLA’s Sweet Sixteen game against Kentucky. … Continue Reading Pros And Cons Of Drafting Lonzo Ball Number One Overall

Why the NBA Draft Lottery is Rigged 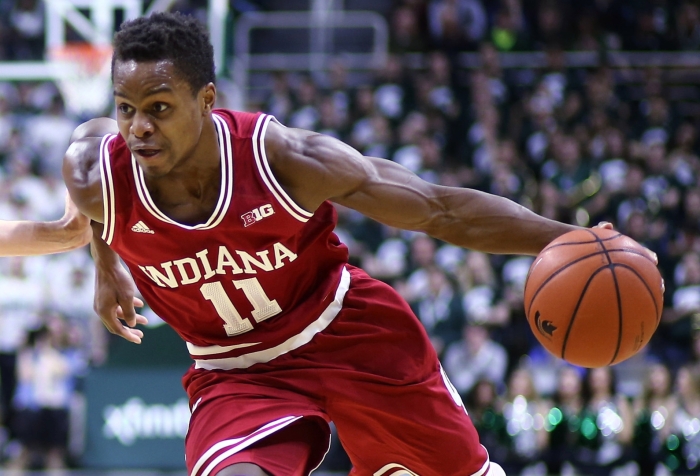 Buy Stock In Yogi Ferrell As An NBA Prospect

It’s easy to say that college basketball was dominated by the senior class this year. Players like Buddy Hield, Denzel Valentine, Brice Johnson, and Malcolm Brogdon headlined arguably one of … Continue Reading Buy Stock In Yogi Ferrell As An NBA Prospect

Take Notice: The Future Of The “One and Done” Is Bleak

This article is a part of the Take Notice Column. This column serves to bring the attention of the reader to a new, unique, and / or radical point of … Continue Reading Take Notice: The Future Of The “One and Done” Is Bleak

Tanking Is A Problem In The NBA, And The Solution Is Simple

The Philadelphia 76ers won their sixth game of the season on January 20. What was once a rare sight, yet another victory — the team is 5-8 since trading two 2nd-round draft picks for point guard Ish Smith– shows the dungeon dwellers are in the process of a plotting an escape […]

You Should Watch Out For Boise State Basketball – Yes, Basketball.

When you hear about “Boise State” on ESPN, it’s usually about football. But what many do not know is they have a very good basketball team that hides behind the … Continue Reading You Should Watch Out For Boise State Basketball – Yes, Basketball. 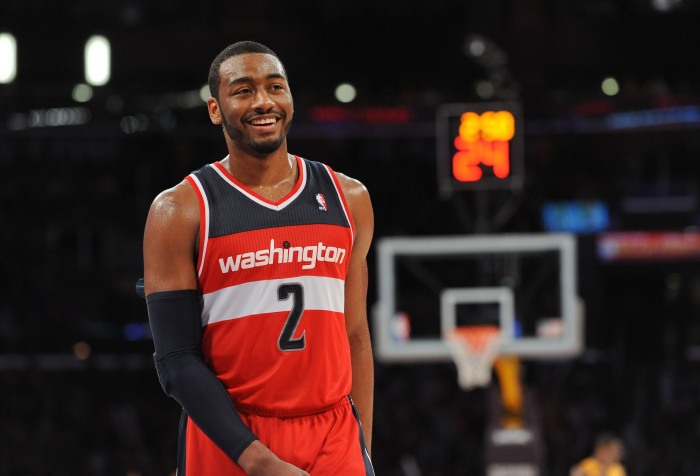 What is the Ideal NBA Prospect?

Big boards, scouting reports, game film. Copious amounts of preparation and speculation goes into the NBA draft, the highlight of the off season […]

One & Done Candidates For This NCAAB Season

One and dones in college basketball have been very common for teams like Kentucky and Duke in the past few years.  But there are some new teams that have players … Continue Reading One & Done Candidates For This NCAAB Season 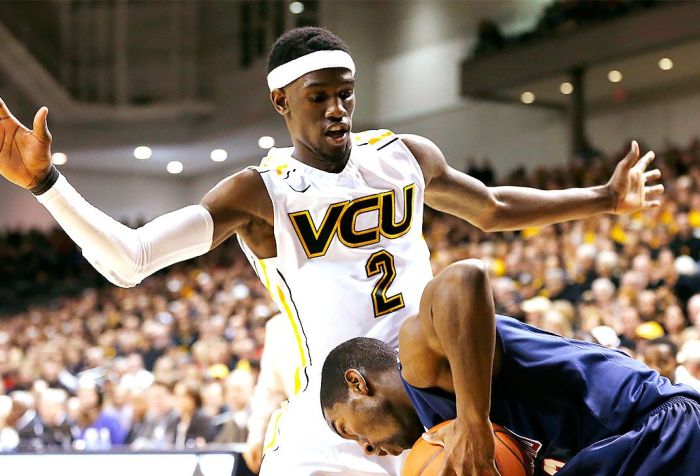 The Hidden Gem of The 2015 NBA Draft: Bri-Fense

Through this season’s NBA Playoffs, we have seen players such as Matthew Dellavedova, Tony Allen, and Andre Iguodala contribute to the success of their team without the ball in their … Continue Reading The Hidden Gem of The 2015 NBA Draft: Bri-Fense 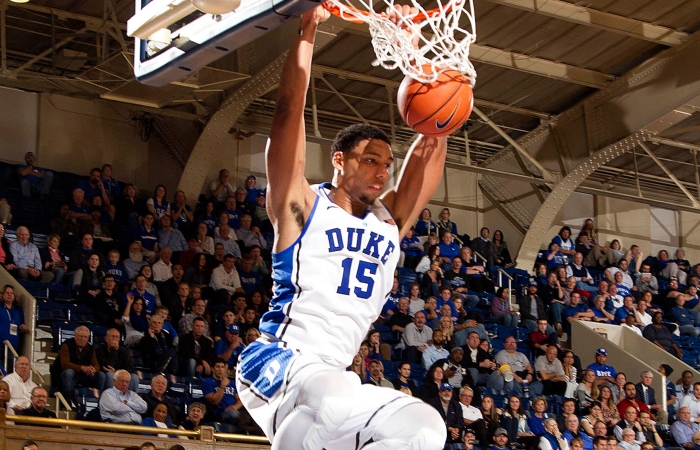 Frank Kaminsky Draft Projection: 1st round, pick 8-15 Frank Kaminsky is an amazing player. He is tall, athletic, smart, and has great skills. You try to find flaws in his … Continue Reading Evaluating The NBA Potential of College Basketball’s Biggest Stars

An NBA – FIBA Marriage is Key In International Basketball’s Future

When basketball fans think of the Turkish Airlines EuroLeague, a lot of them think that it is just where the NBA’s rotational bottomfeeders flunk out or where the D-League’s elite … Continue Reading An NBA – FIBA Marriage is Key In International Basketball’s Future

10 Players You Probably Didn’t Know Were Second Round Picks

By now, we have all heard that guys like Chandler Parsons and Isaiah Thomas were absolute steals in the second round of their 2011 NBA draft. But, what about the … Continue Reading 10 Players You Probably Didn’t Know Were Second Round Picks

NBA Comparisons For The Top 10 Prospects