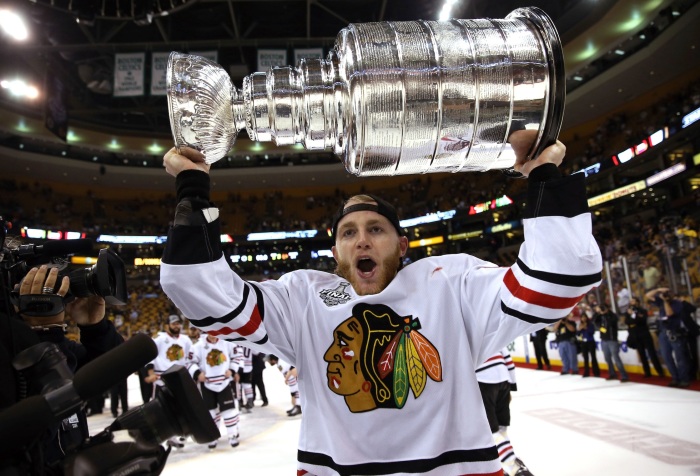 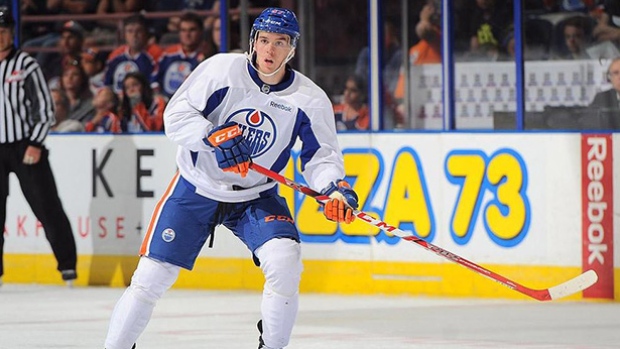 After the long season of summer, it’s time to get off the golf course and back on the ice, the NHL is on its way back! Over the next four … Continue Reading NHL 2015-2016 Season Preview: Pacific Division 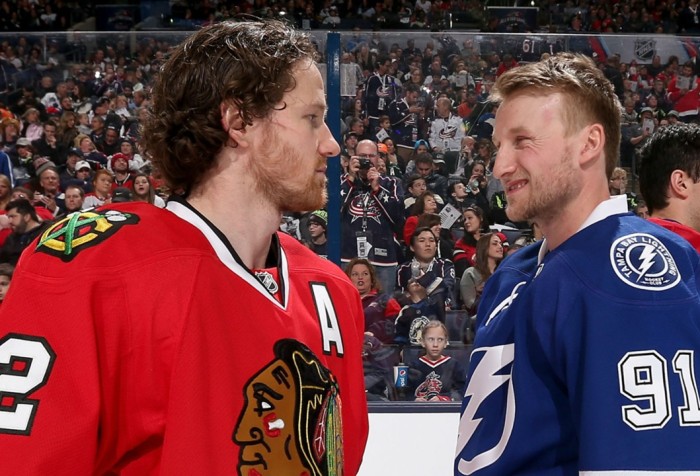 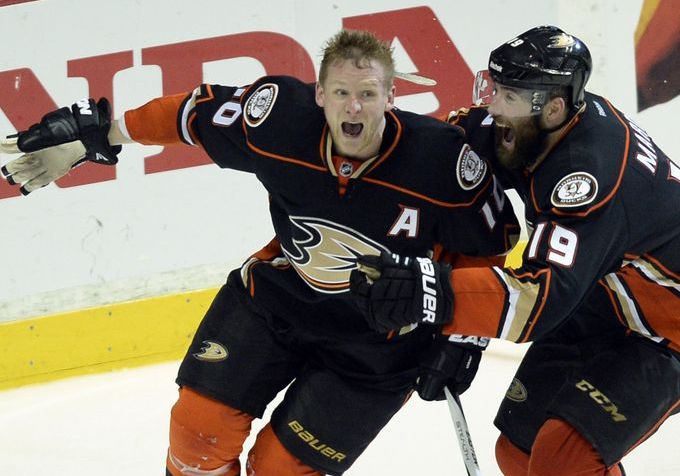 How Does Calgary Keep Getting It Done?

They will not die. No other way to put it. They’ve looked down, they’ve looked out, but no matter what happens, the Calgary Flames keep finding ways to win. Last … Continue Reading How Does Calgary Keep Getting It Done? 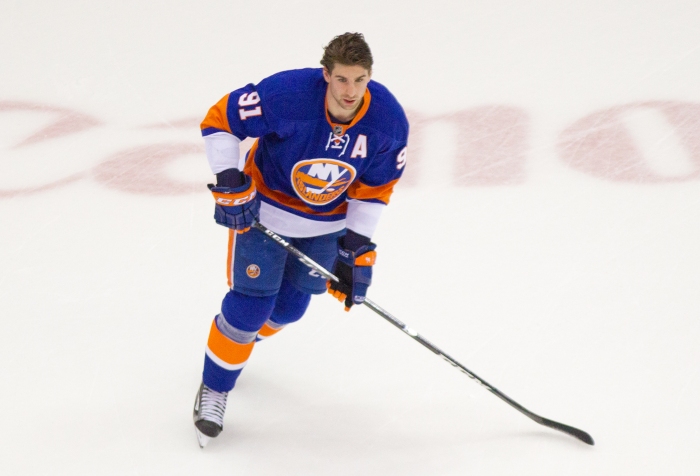 NHL Teams With The Darkest and Brightest Futures

As a fan of the NHL, it’s always interesting to look down the road and see what your team and all the other teams have coming up in the future. … Continue Reading NHL Teams With The Darkest and Brightest Futures 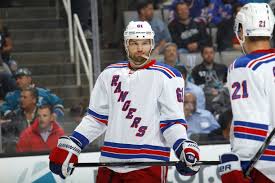 Saturday evening, the NHL All-Star teams were announced and like usual, there were some head scratchers. The rule that every team must get an All-Star led to Zemgus Girgensons and … Continue Reading Picking the Real NHL All-Star Teams 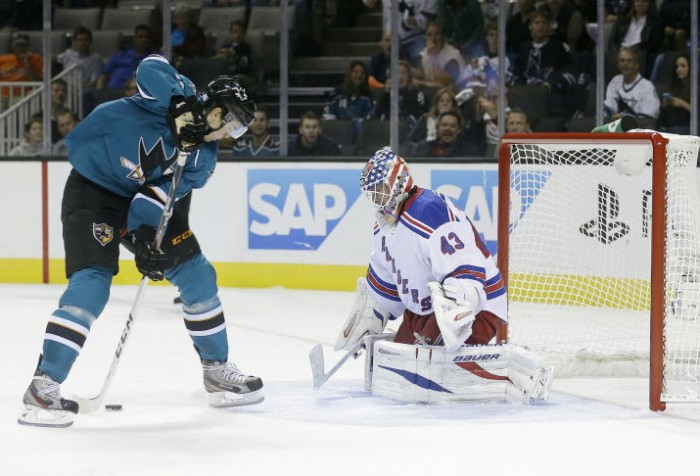 Each NHL teams Biggest Surprise and Busts This Season 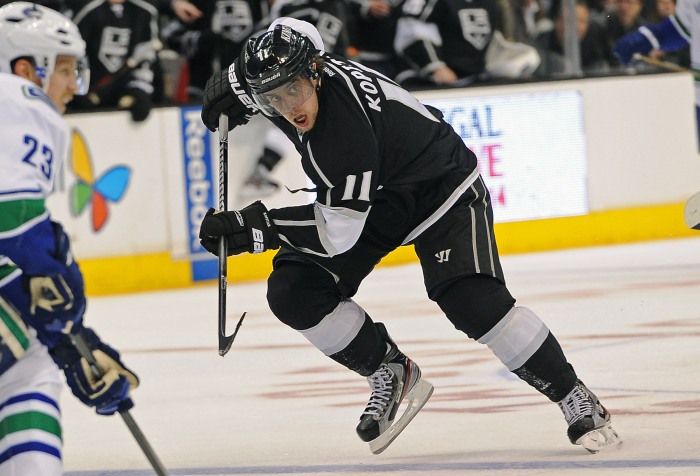 Predicting the NHL Award Winners at the Quarter Mark 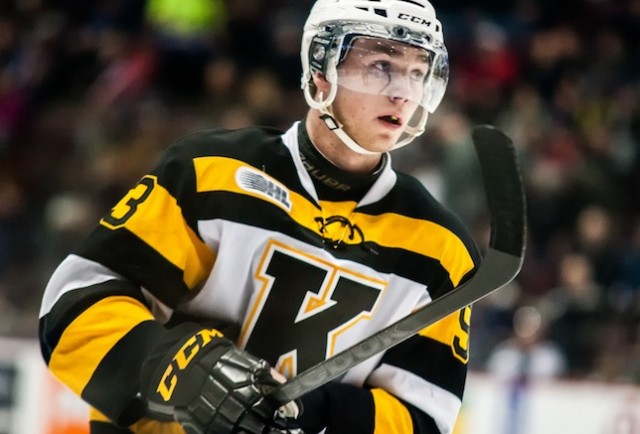 One of the things that makes the NHL so unique is the farm system. In the NFL, rookies either make the team or they don’t play. In the NBA, teams … Continue Reading Each NHL Team’s Top Prospect 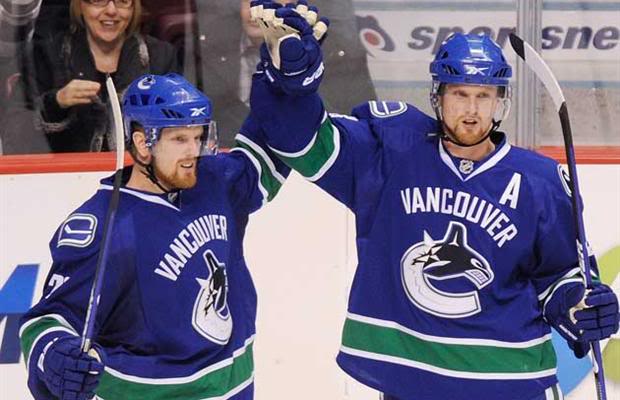 Posted November 9, 20142 Comments on Analyzing the Surprising Starts around the NHL NHL

Analyzing the Surprising Starts around the NHL

The NHL season is well underway and as per usual, the season has started off with several surprises in regards to how teams are performing. Non-playoff teams such as Vancouver … Continue Reading Analyzing the Surprising Starts around the NHL