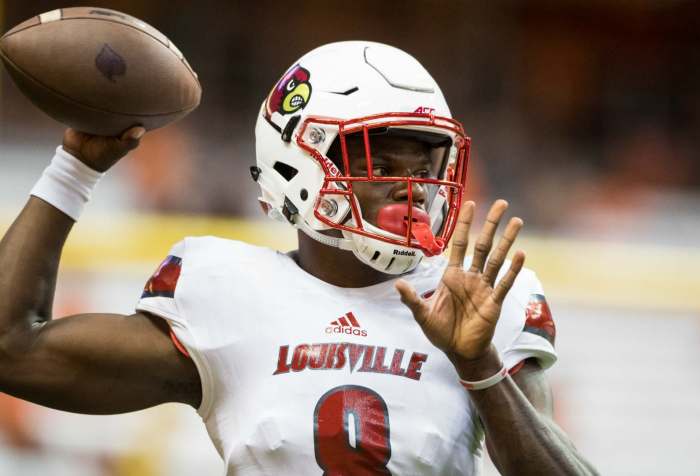 Pressbox is a column here on The Sideline. It serves as a medium for writers to rant about some of the hottest takes in the sports world. Read all Pressbox … Continue Reading The Case For An 8 Team CFB Playoff Has Never Been Better

Posted May 10, 20151 Comment on NBA Playoffs Second Round: How Will The Rest Of The Series Play Out? Atlanta Hawks

NBA Playoffs Second Round: How Will The Rest Of The Series Play Out?

Thus far, the second round of the NBA Playoffs has been incredible after a generally lackluster Round 1 (save for the Clippers-Spurs series, one for the ages). This breath of … Continue Reading NBA Playoffs Second Round: How Will The Rest Of The Series Play Out?

The New Face Of The Washington Redskins

Washington hired Scot McCloughan to be the new front office shot caller this season. He had stints with the great San Francisco 49ers and Seattle Seahawks squads that scared their … Continue Reading The New Face Of The Washington Redskins